January 31, 2018, marked the third workshop in the Shifting Paradigms for Dementia seminar series. Organised by Dementia Friendly East Lothian (DFEL) and hosted at the Maitlandfield House Hotel in Haddington, East Lothian, the event brought international academics from different disciplines into an existing dementia friendly community initiative to explore the role of community and the potential of community empowerment in shifting paradigms on dementia.

Hearing from local people living with dementia was a priority. The previous day DEEP (Dementia Engagement and Empowerment Project) and DFEL held a workshop for people living with dementia to discuss the issues that matter to them and support their involvement in the SUII event. A number of participants subsequently attended the SUII event to to feed their views in directly, other views were fed in by DEEP co-ordinator Paul Thomas.

Following an introduction by Councillor Fiona O’Donnell, delegates heard from Paul Thomas the priorities identified by people with dementia at the East Lothian workshop and from across the UK. Ted and Joan Ferguson, who live in East Lothian, spoke about their experiences, both of whom were in attendance for both events. Alastair – Joan was at the Carer event. Ted at DEEP event

Having set the scene by highlighting the voices and lived experience of local people living with dementia, by Professor Myrra Vernooj-Dassen (Radboud University Medical Centre Nijmegen) outlined the potential of a focus on social health to changing thinking about dementia. Social Health focusses on the importance of social and community connections and cognitive stimulation to prevention, independent living and connection with daily life. Myrra has been centrally involved in developing the successful Meeting Centre initiative in the Netherlands and Professor Dawn Brooker (University of Worcester) followed Myrra onto the stage to discuss the implementation and evaluation of the Dutch Meeting Centre’s Support Programme in England, Italy and Poland. Centres are run in and by the community and provide a rich social and cognitive environment for people living with dementia.

Our final speaker, Cormac Russell (Nurture Development and Northwestern University), introduced the room to asset-based community development (ABCD). Asset Based Community Development’s premise is that communities can drive the development process themselves by identifying and mobilizing existing, but often unrecognised assets, responding to challenges and creating local social improvement and economic development. This lefts us with plenty of food for thought to take into the afternoon workshops on the same subject.

The afternoon workshop used ABCD to explore how communities support all of us, including people dementia and care-partners. ABCD challenges traditional paradigms of service provision and power relationships, throwing into focus what promotes and supports participation in daily life, how we treat each other and how people access to resources in a community from transport to libraries. People shared stories about the role of community in their lives and how communities support people with dementia.

To watch the full presentations given at the third workshop of Shifting Paradigms for Dementia, please follow the links below. 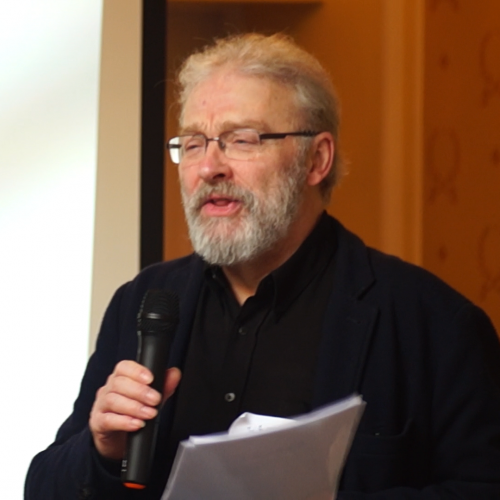 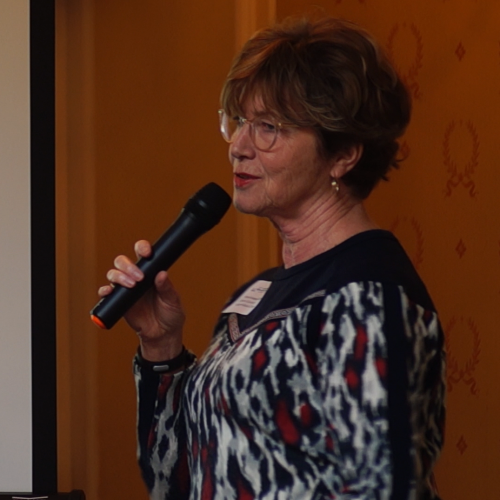 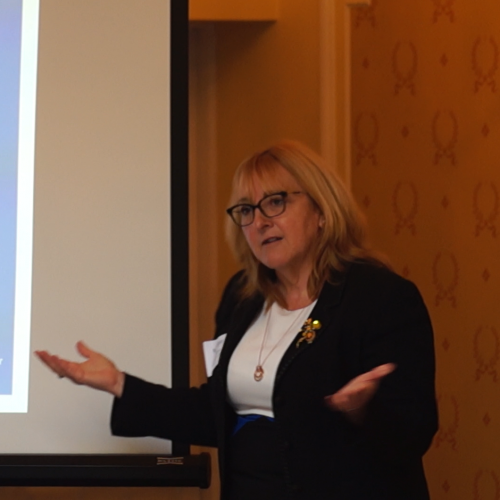 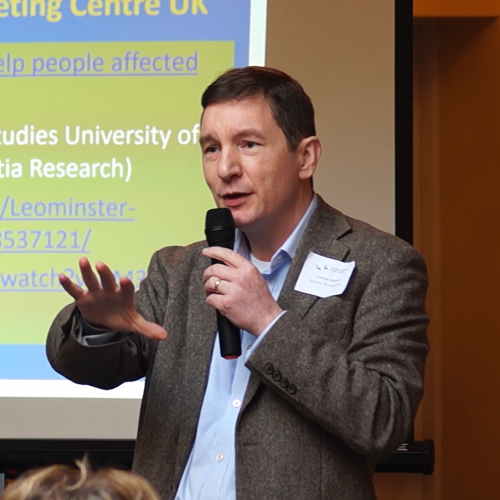